The workshop explores how rivers have shaped our civilization, and how we, in turn, have shaped them. It considers rivers in their ecological and economic functions as well as their role in the mythological narrative of humankind. Specifically, the studio considers our various relationships with waterways, be they symbiotic, parasitic, competitive, dominant or servile, challenging students to propose new, more sustainable strategies for living with our rivers. 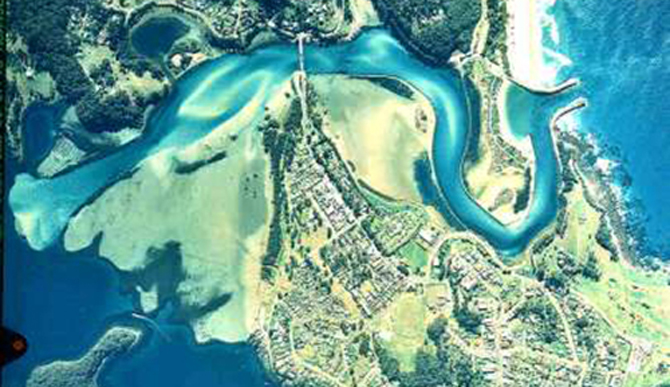 During their time at ANCB, students will be engaging with the Spree River. The Spree has played a unique role in shaping the city of Berlin, becoming a symbol of former east-west division as well as more recent reunification. Even today, the Spree is the site of countless cases of contested land, where the battle between Berlin’s cultural and commercial aspirations are played out. Arena, Bar 25 and O2 World are just three examples of Berlin’s riverside feuds where not-for-profit cultural organisations have gone head-to-head with large development corporations. In many ways, this is a battle that goes to the historical heart of Berlin’s socialist and capitalist ideals.

Whether taming the Spree or letting it run wild, students will be proposing responses to this river's unique urban condition.